Mark Jodice's passion for guitar playing has been cultivated over the past 25 years.  Having studied with some of the finest teacher in New England, including Mick Goodrick and Tim Miller, he has taken the knowledge he has learned and forged his own path.  His unique sound can be heard on two releases by the funk band Bring Back Pluto ("Nine" and "Underneath"), and with the Sai Ghose Quartet ("New Blood", Summit Records).  Both bands had radio play on college and jazz radio stations across the US.

He has also performed at some of the area's premier jazz clubs including Scullers in Boston, Ryles in Cambridge, the Center for Arts in Natick, the Acton Jazz Cafe, and The Press Room in Portsmouth N.H.

Bring Back Pluto has also opened for national acts including Groove Collective and Jason Lindner in New York City at the Knitting Factory.  The Mark Jodice Trio, featuring Jerry Wilfong on bass, Jared Seabrook on drums, has been playing every Friday night for the past three years at Chloe's Bistro in Hudson, Massachusetts.   In addition to working with these three bands, Mark has also played as a side artist with other jazz groups.

Mark has taught in the Massachusetts school system for over twenty years and also teaches private guitar lessons, in addition to working in jazz workshops throughout the summer. 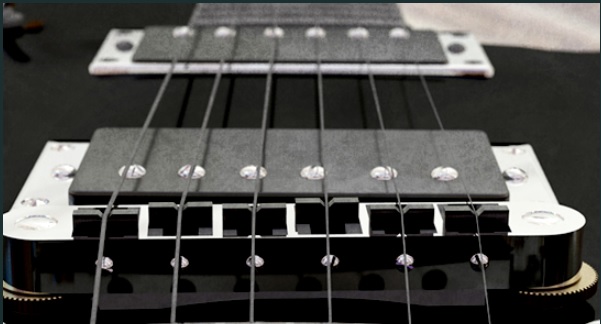